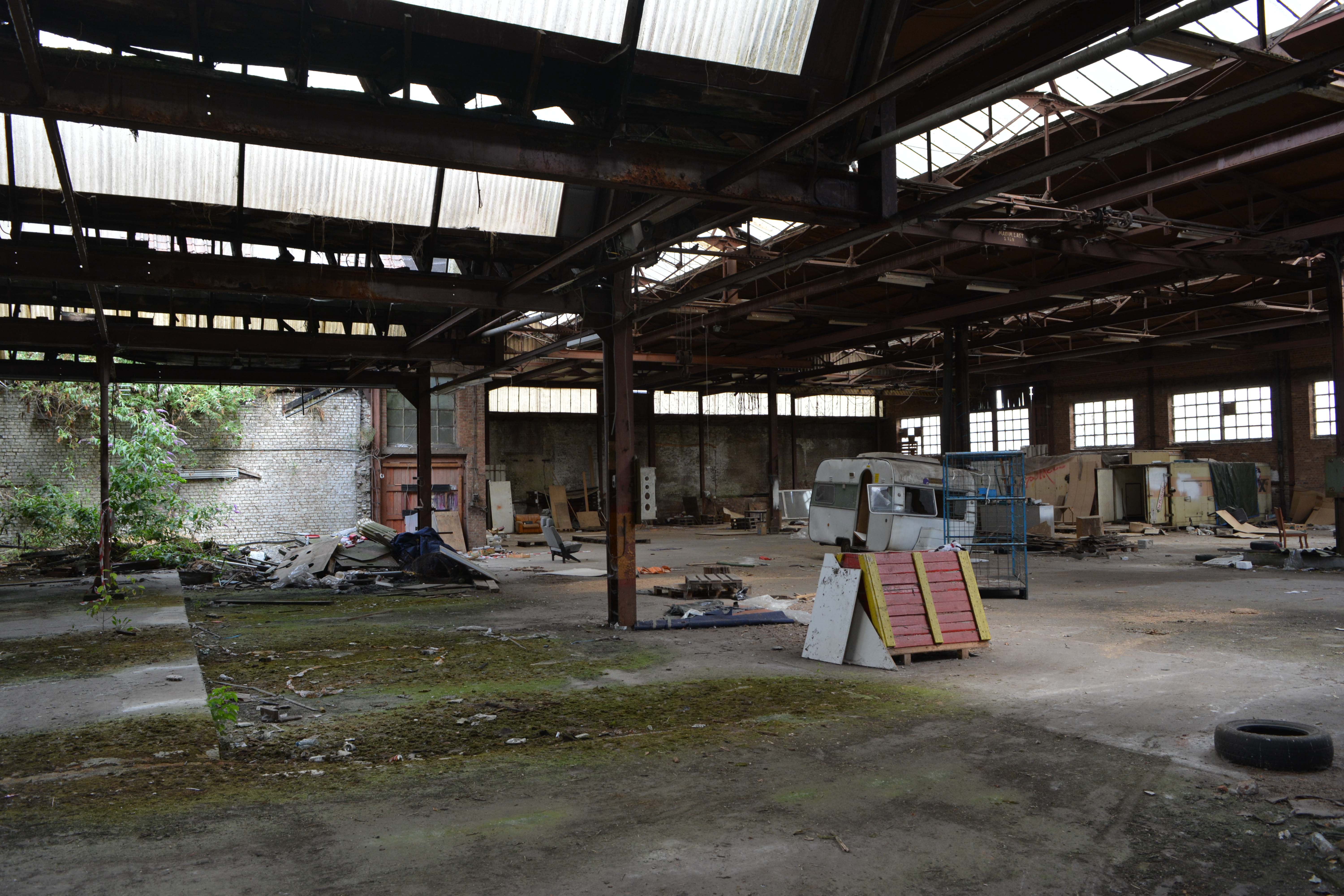 Urban exploration (often shortened as UE, urbex and sometimes known as roof-and-tunnel hacking) is the exploration of man-made structures, usually abandoned ruins or not usually seen components of the man-made environment. (Thank you Wikipedia, https://en.wikipedia.org/wiki/Urban_exploration)

I love a bit of Urban Exploration. For me it’s often much more exciting than wandering around the centre of a city or the touristy ‘must see’s‘. Not that the touristy areas can’t be captivating but I find something way more satisfying in the thrill of taking a look around a location that isn’t listed on Trip Adviser or in Lonely Planet or on a Google image search.

If you’re interested, there are loads of websites dedicated to finding interesting places and sharing the experience with others, but mostly this isn’t something I plan. On the occasions where I’ve stumbled across something worth exploring, it’s usually by chance, which I think adds to the excitement!

This time chance led me to a dilapidated warehouse just off a cycle path in Ghent. I was actually cycling back to the van with a bag full of chocolate after spending the morning walking around the centre and doing some proper touristing. I noticed a break in the greenery along one side of the track that looked like it led somewhere.

I stopped, had a closer look, and saw through a hole in the vegetation a metal ladder rising up to something unknown above. The only reason someone places a ladder somewhere is because there is something at the top that’s worth getting to, so without further hesitation I locked up my bike and started to climb.

It was pretty overgrown but easy enough to get to the top.

At the top there was a small path and another ladder that lead up to a large courtyard and an obviously long-abandoned warehouse (complete with shopping trolley).

Inside was the remains of a caravan, maybe someone had lived here at one point…

The warehouse was massive, with loads of little areas to explore

It was eerily quiet. The roof creaked and groaned in the wind and the space was littered with unusual things from a past time. People had obviously used this space since it had stopped being a warehouse.

The walls were a patina paradise and nature was starting to slowly reclaim the space again.

I think the funniest thing I found was a seeeeeriously old bottle of Coke, just standing in a corner. The best before date was sometime in 2005, which means it must have been about 16 years old! It seemed to fit the post-apocalyptic, dystopian feel of the place. If I squint and look at this picture it could almost be from one of the Fallout games. A voice in my head told me to take the Coke for extra health in case I ran into a roaming Feral Ghoul on the way out but I didn’t have space in my inventory so left it where it was.

I spent about an hour in here, exploring and taking photos. This is definitely one of the more interesting places I’ve found. I wonder how many people have just ridden past with no idea!

Some Useful Resources For Van Builders